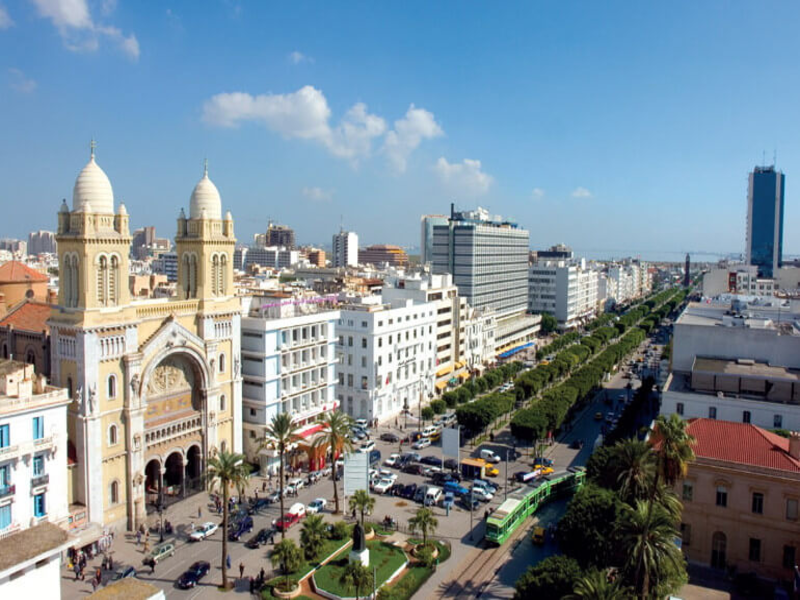 Tunis, the capital of Tunis, is well known of its architectural history, culture, trendy parties and gastronomy. Tunis has everything to seduce fans of luxury hotels and 3-fork restaurants.

This modern city is full of many architectural buildings located mainly in the Medina, listed since 1979 as a UNESCO World Heritage Site. You will have the opportunity to stroll through the souks, admire the Zitouna mosque and the Kasbah, private houses, small palaces of official figures and traditional doors. 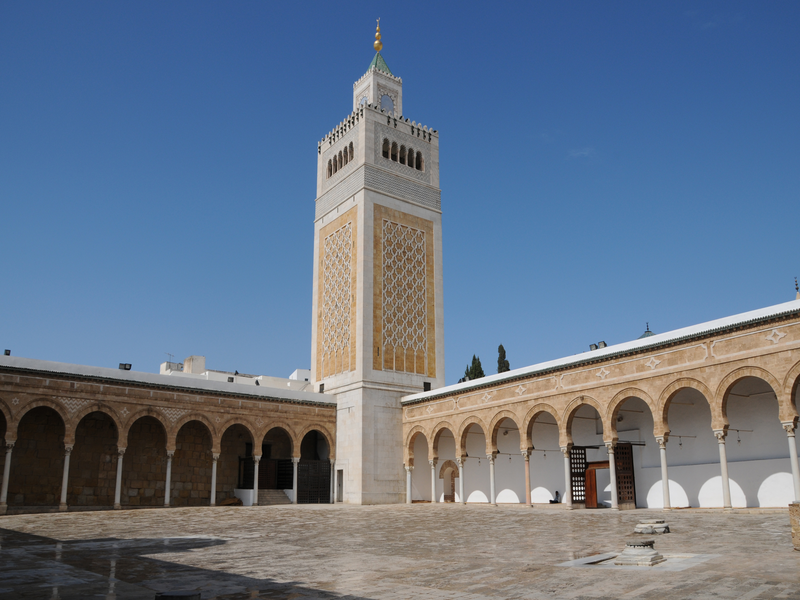 Do not forget to take a tour in the Tourbet El Bey, the mausoleum of the rulers of the Husseinite dynasty, as well as the former district of the Jewish community, the Hara, now called Hafsia.

Take a stroll down Habib Bourguiba Avenue and admire the architecture of the Municipal Theater of Tunis, inaugurated in 1902 during the French occupation, the Cathedral of Saint Vincent de Paul and the statute of Ibn Khaldoun.

The National Bardo Museum, considered to be one of the most important museums in the Mediterranean, will introduce you to the history of Tunisia. Be captivated by the mosaics, the Islamic art, the sculptures, the ceramics, the coins, the jewelry, the stelae, the sculptures and more.

Want to relax and spend an unforgettable evening? There is nothing better than heading to the northern suburbs of Tunis and breathing the fresh Mediterranean air. La Marsa, Carthage, La Goulette and Gammarth will help you how to relax and party until the early hours of the morning. 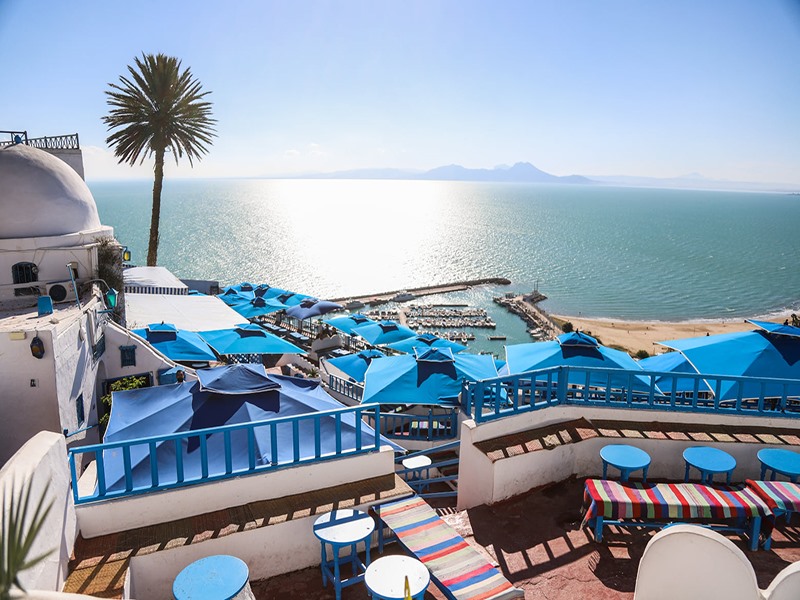 So what are you waiting for to explore Tunis, the city of unshakeable charm! 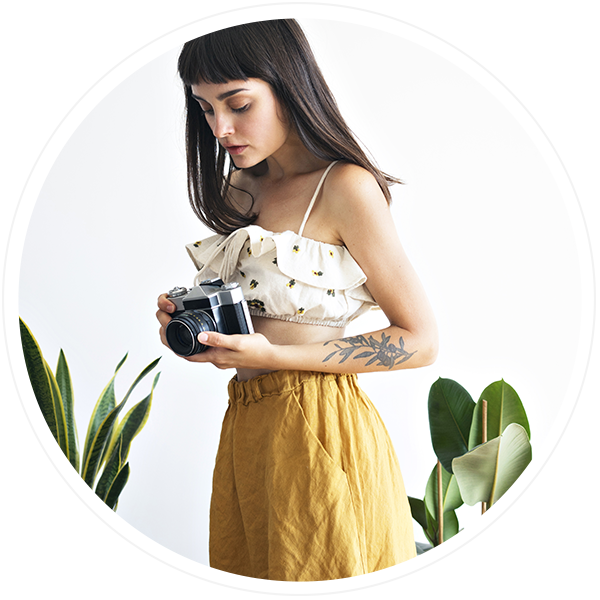